Two years in prison for Neymar? 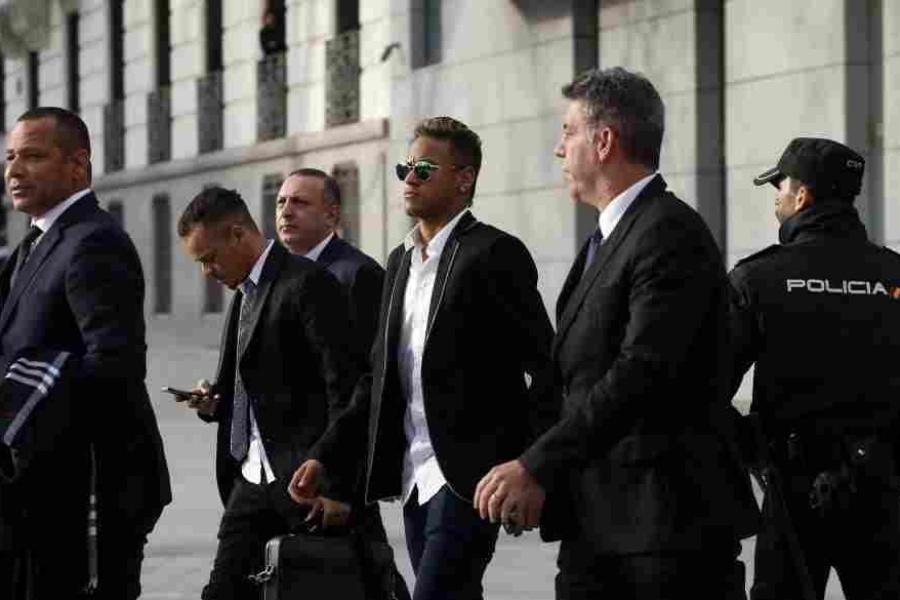 The office of the Prosecutor of the National court has requested on Wednesday a sentence of two years in prison for the FC Barcelona striker Neymar due to corruption in the business in connection with the contracts formalized with the entity culé for signing between the years 2011 and 2013. The public ministry has presented this morning its indictment in the case derived from a complaint lodged by the entity DIS, former owner of the 40% of the federal rights of the player.

In his statement, the prosecutor Jose Perals demands a penalty of five years in prison for the former FC Barcelona chairman Sandro Rosell for corruption and also for the crime of fraud. It also calls for a fine of 8.4 million euros for the club as a legal person. The public prosecution, who managed to reopen the case after the investigating judge, José Mata what file, ask to close the case against the current president of the club, Josep Maria Bartomeu.

END_OF_DOCUMENT_TOKEN_TO_BE_REPLACED 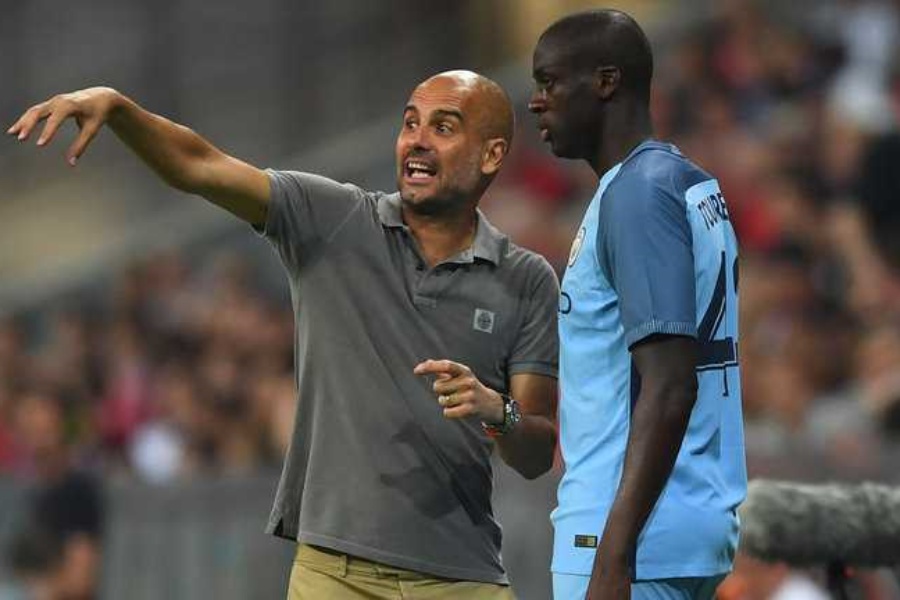 The open war between Pep Guardiola and Yaya Toure has its origin mainly in the second season of the coach in Barcelona, which led to the second League title with Pep and meant the farewell of the Ivorian at the end of the course. The midfielder was key with Guardiola, where he played in 43 games and scored 3 goals, one of them of very beautiful in the Copa del Rey final against Athletic.

The appearence of Busquets in the first team meant that Guardiola saw him as the ideal player to occupy the pivot position ahead of the defence, for his ability to steal the ball and distribute the play from the back. The arrival to the squad moved Toure to the defence for a few games, where he played as central defender in the Copa del Rey final and in the Champions League final.

END_OF_DOCUMENT_TOKEN_TO_BE_REPLACED 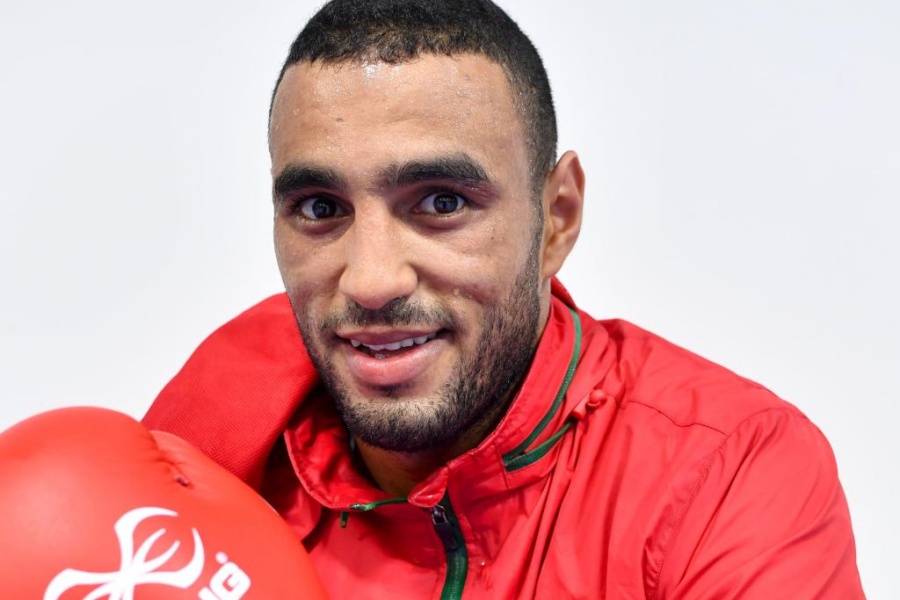