Is high performance decreasing in football? 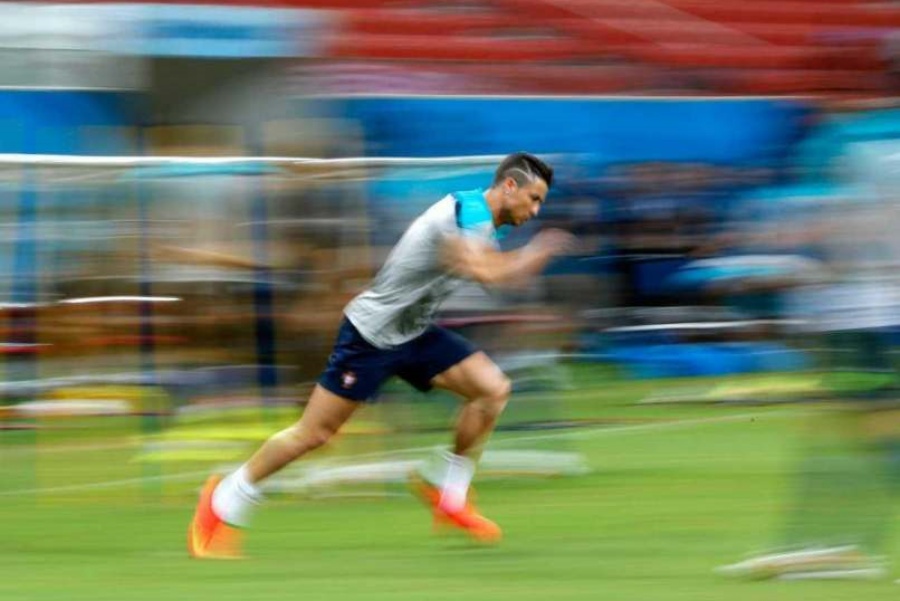 It is interesting to perform the analysis of the loss of intensity that occurs in the meeting in relation to the first and second time on the distances that players travel to high intensity. For the following analysis, we took the 341 cases and in order to observe the general trend between jobs in terms of the loss of intensity associated with the range of >16 km/h between the first and second time, and as seen in table 1, the value of the statistic of Levenne is of 0.82 (p=0,529, NS) site porno, enabling the realization of the parametric test one-way ANOVA in which the value of F is 1,708 (p<0.01), revealing that there are no significant differences.

This analysis in terms of the percentage difference between the meters traveled at a high intensity between the first and the second time associated simply to the meters traveled, going against what was proposed by several authors in various studies, such as King and others (2011) in a study on a european competition for the first level, which argue that it is a general trend in the loss of intensity in the second period, and the decrease in the total meters traveled. The authors emphasise that they are at greater distances in the first parts of the matches and associated with this may be because at the second time reduces the net time of the game and the players to travel more meters at low and medium intensity.