Brazilian team has a plane accident 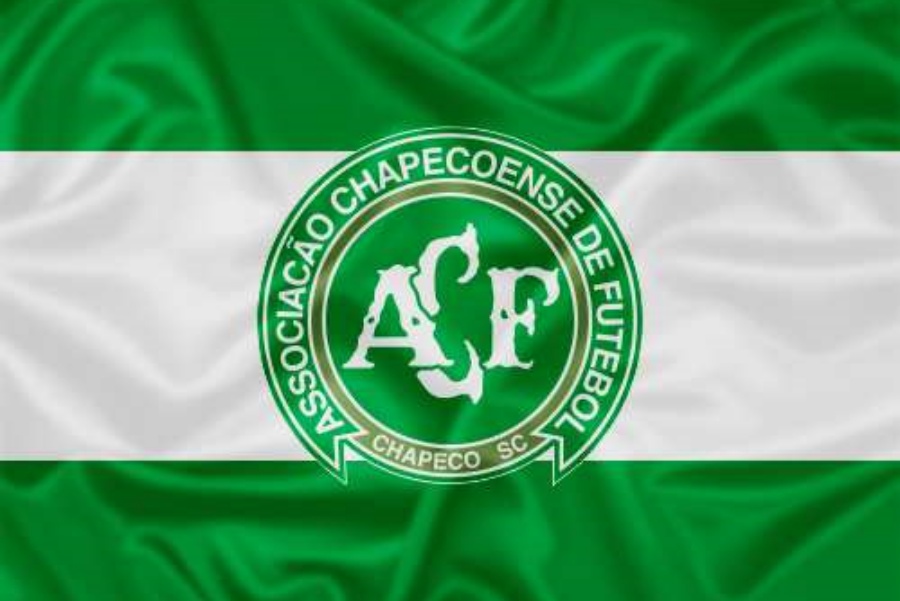 The football world is in mourning. A plane carrying the players of the football team Chapecoense brazilian was injured Monday night when approaching the airport Jose Maria Cordoba of the colombian city of Medellin. The provisional balance is tragic: 75 dead and six survivors including footballers Alan Ruschel, Jakson Follman and Hélio Neto, who was found under the fuselage when everything seemed to indicate that they were not going to be found more survivors. The other three people who saved the life are a journalist and two crew members of the aircraft accident. The goalkeeper Danilo survived the crash but died later in the hospital.