Destiny is very capricious. In the world of football even more. The requirements have led to the creation of an alliance between two completely opposite characters. To create an odd couple. Florentino Pérez and Pep Guardiola have a matter between hands, because they have an interest in improving their clubs, Real Madrid and Manchester City, respectively.

Real Madrid prepares for the next course and have some holes to plug. The president looks for a goalkeeper. He does not want to renew Keylor Navas and it is an open secret that the player is on sale. The costa rican shut down big time his first season at Real Madrid but this year things have changed. He is no longer the unscorable keeper from last campaign.

Thibaut Courtois and David De Gea are the favorites to replace the current goalkeeper and Florentino is working to complete a three-way operation with Guardiola and Manchester City. 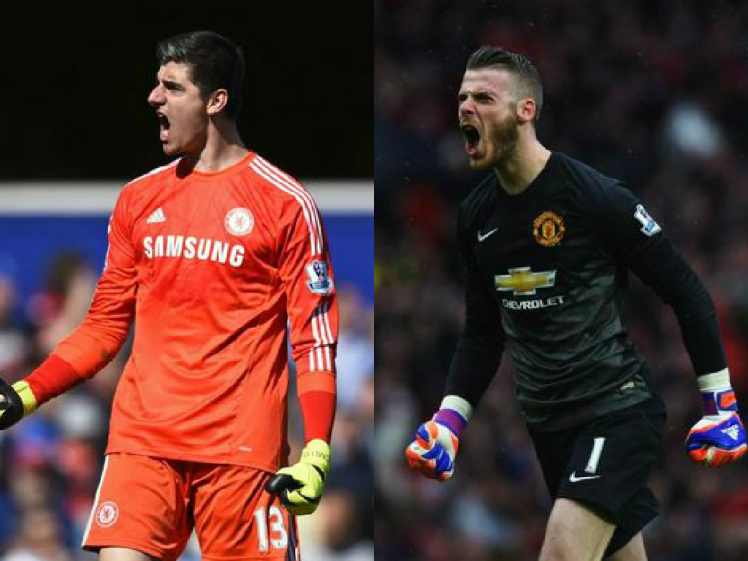 The coach from Santpedor is not happy with Claudio Bravo. This season has nothing to do with the chilean with what he was in Real Sociedad or FC Barcelona. The Catalan sees him as one of the major responsible for the defeats of the City. Bravo knows the opinion of the coach and his discontent grows every day. He won’t go to another club in England and is looking for a way out.

Guardiola does not see with bad eyes that Navas becomes his new goalie. Florentino would try to send Keylor to Manchester. Real Madrid will receive a good amount to invest in the new goalkeeper and Pep will have a new toy. Everyone wins!

Yes, we know the title of the article might have misleaded you, but how on earth could you think that Guardiola, one of the biggest symbols of Barcelona, would move to Real? Shame on you!